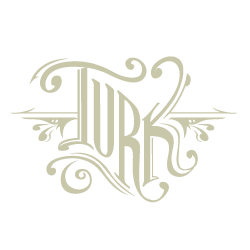 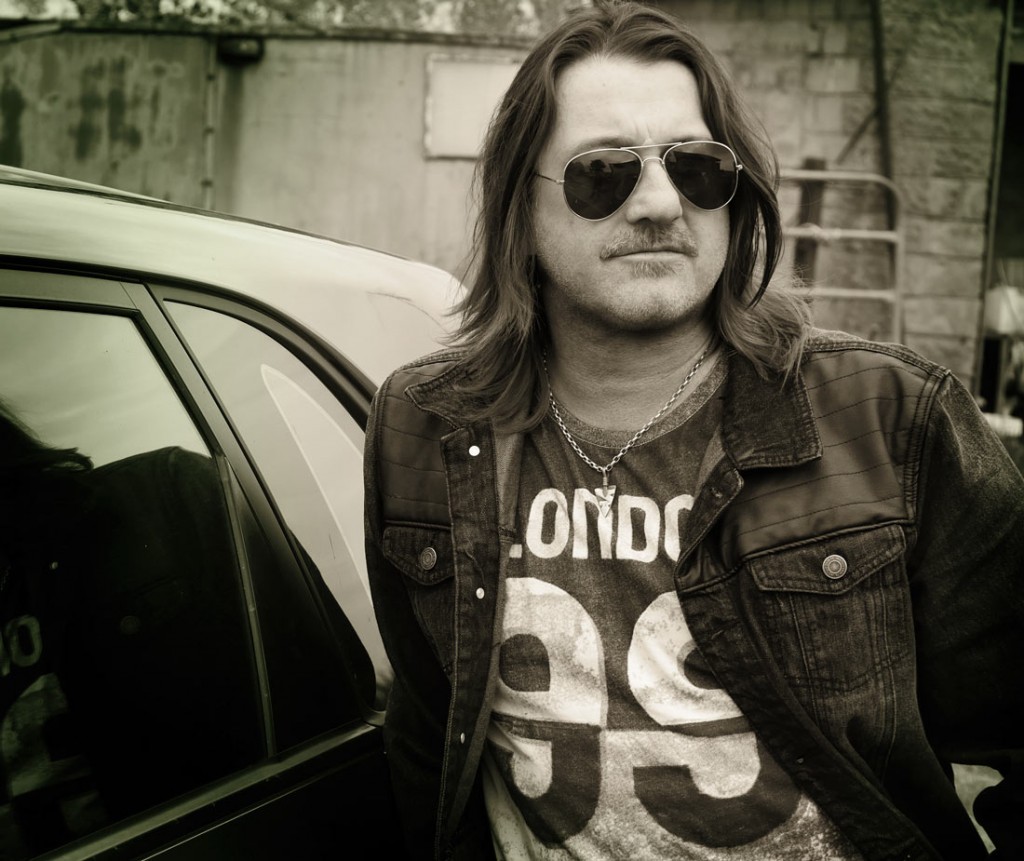 Turk Tresize is the embodiment of dusty backroads, Australian rock ‘n’ roll. Turk’s music drifts through the best decades of Rock ‘n’ Roll and takes his listeners on a story-telling trip through time.

Raised on his family’s farm in Cannons Creek, Victoria, Australia, Turk is a music man that has embraced the hand that life has dealt him. Turk has managed to perform music across the globe, operate a successful annual music festival and launch a record label that released his highly-touted debut album, Soul Casino.He has accomplished this while fighting a deep-rooted battle for the family’s land. Turk continues to tell his intriguing story in the form of song with his sophomore album, If It Is to Be.

“For Australian born Turk Tresize, growing up on his family’s farm has taught him not only the true value of success, but how unbreakable your self-belief must be to persevere and achieve your goal” – Ella Scott, Gigslutz, UK

‘If It Is to Be’ draws attention to Turk’s rock roots while sharing stories of hard-won lessons he learned while growing up. The album takes you on a musical journey. It is a classic rock album with sounds varying from a 60’s and 70’s Led Zeppelin and Pink Floyd vibe with songs such as “Whole Lotta Crazy” and “Too Much”.  Songs such as “Lipso” combine Doo-wop stylings with alternative rock sounds. The song “Car Park” stands out on its own as a political anthem and “has a real tongue-in-cheek, jam it up your ass, feel to it, which I like,” says Turk.

The ultimate driving force behind ‘If It Is to Be’ lies in the track “Sweet Monica,” a tribute to Turk’s mother who lost her battle with Multiple Sclerosis with Turk by her side. The song gives listeners a glimpse into Turk’s heart with the lyrics “If it is to be, it’s up to me”, a motto Turk’s mother recited to him throughout his life. These words make up not only the inspiration for the album, but Turk’s entire life. “Life is what you make of it, and it is up to you to put the pieces together to live the life you are meant to live,” says Tresize.

From his early days as a musician, Turk has been ready to journey wherever his music took him. Based in London one of his first bands acted as his initial ticket to playing music outside of Australia. By playing shows in London and throughout Europe, Skippy’s Nightmare gained notoriety and received an opportunity to open for a major act. It was at this time that Turk received word that the bank was trying to take possession of his family farm. Turk instantly made the decision to return home to Australia.

Upon his return and continuing to battle the bank, Turk was growing and learning through life’s trials and tribulations. Turk continued songwriting to express his lifelong story thus far and played shows throughout Australia, resulting in the making of Soul Casino.

In pursuit of living the life Turk knew he was meant to live, he packed his passport, flew to Nashville, TN and began his mission to ‘make something happen’. With his charismatic personality and no-nonsense attitude, he quickly made connections and friends in Nashville’s respected music scene.

Soon after, Turk met Producer, Andrija Tokic [Alabama Shakes, Hurray for the Riff Raff, Benjamin Booker] from The Bomb Shelter, a studio that specializes in recording and mixing entirely to analogue tape. After discussing Turk’s music, the two decided that ‘Soul Casino’ would be recorded at The Bomb Shelter with no Pro Tools or Auto-Tune.

‘Soul Casino’ included a cast of exceptionally talented artists. Most notably, Brittany Howard [Alabama Shakes] appeared as a featured backing vocalist on many of the tracks. When looking back at Soul Casino, Tresize states, “Without being a wanker, I think it turned out pretty good!”

“Turk Tresize is a true artist working classical veins without ever sounding like a retread.  Blended with the bottleneck reverberations of the C&W stuff, it answers the question of where real Rock ‘n’ Roll went to hide: Australia.“  – Kevin Harvey, Muddy Water Magazine

Tresize knew he wanted his next album to show the diversity his music. The album maintains similar melodic songwriting and storytelling as Soul Casino but with a significantly different feel.

The recording process of  ‘If It Is to Be’ is a story in itself. The tracking took place at a variety of studio’s across Australia, LA, and Nashville. The recording took place at The Bomb Shelter (Nashville), Shut Up and Play (Los Angeles), Bill Irvine’s Studios (Pearcedale, VIC, AUS) and Dairy Shed Recording Studio (Cannons Creek, VIC, AUS).

Tokic traveled to Australia for the production of the record’s final songs. There he was introduced to Bill Irvine, who own’s a unique recording studio that had a familiar vibe to The Bomb Shelter. Bill Irvine’s Studios supplied an array of antique musical instruments and studio gear that Tokic needed to record to tape; the sound he is notoriously known for creating. Tokic used the tools to his advantage to capture the real, gritty sound that defines Turk’s music.

After all tracking had been completed, Tokic mixed If It Is to Be back at The Bomb Shelter. The final mixes were given to John Baldwin at John Baldwin Mastering [Neil Young, The Rolling Stones, The White Stripes, John Hiatt, Sly Stone, Willie Nelson, Clairy Browne & The Bangin’ Rackettes] to add the finishing touch on Turk’s earthy sounding record.

Turk’s musical story-telling continues to be an open book of who he is, where he came from and what he stands for. If It Is to Be is a rustic rock album composed for music lovers who crave the authenticity of the classic rock generation and are seeking a fresh voice within the genre.

“Turk Tresize embodies such raw talent and an obvious love for what he does. While listening to Soul Casino, it feels as though one is slowly discovering such a respectable and enlightening musician and artist, just as he himself discovered his love and passion for music many years ago in his Australian homelands. Soul Casino is an admirable album, the songs embodying many of the qualities which make it so.” – Jill Jacobs, Blues Rock Review

Turk Tresize continues to live in Australia and grow as an artist. He is very much a man coming into his own. With the recent birth of his son, Oscar, Turk has more drive and dedication to writing and performing great music than ever before.

Turk looks forward to his third, fourth, and fifth album releases and the creation of a “Best Of” record one day. So stay tuned.